Originally known as Port Washington Bay Union High School, Central Kitsap has undergone many different iterations since opening its doors in 1924. A fire in the early 1940s forced the school to reopen under new construction and a new name. Central Kitsap Middle School was erected years later in 1959, and both schools operated with limited structural additions.

Then in 2016, $220 million was allocated from the bond for buildings to oversee the construction of a combined Central Kitsap Middle and High School, among other district improvements. This measure ensured Central Kitsap would have state-of-the-art classrooms and facilities for years to come, but came at the cost of ending an era for the students who came before. 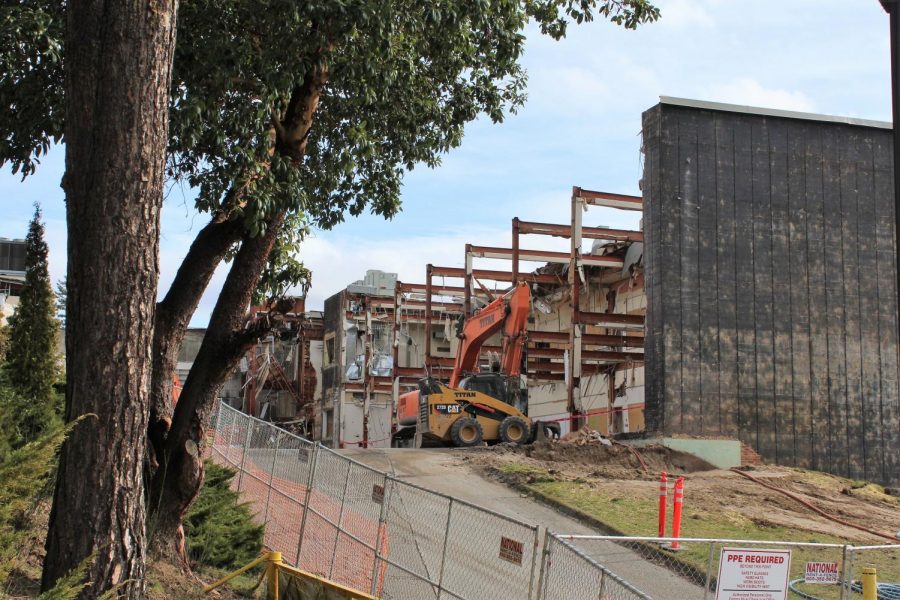